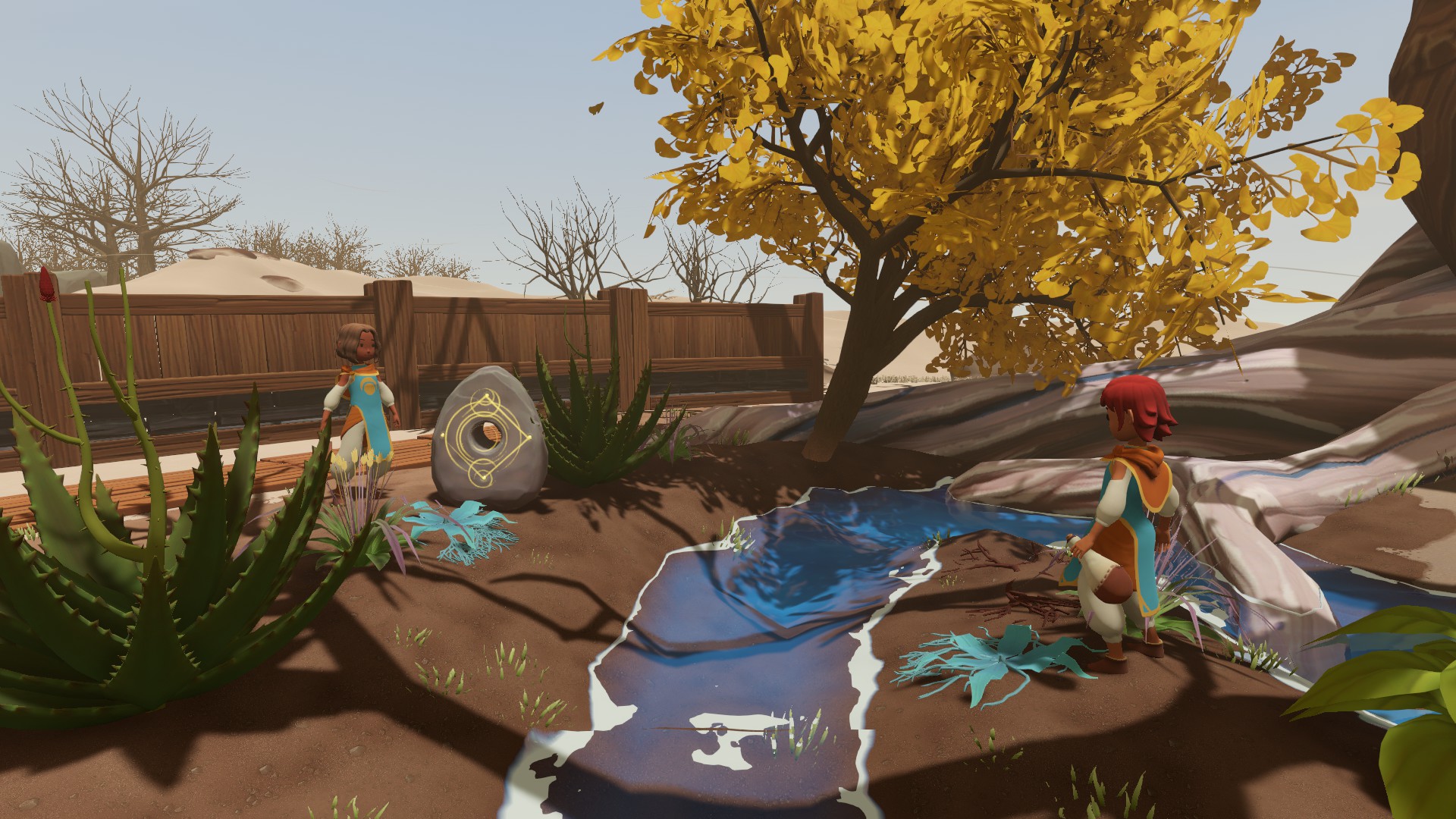 In Wildmender, you face the challenge of restoring the environment. Explore the desert alone or with your friends. Craft new tools and use them to bring life back to a dying world. Befriend local wildlife and defend the land from the vicious wraiths who seek to corrupt it. Delve into the mystery behind a fallen civilization. Take on their teachings, learn from their mistakes, and master the arcane arts that once allowed them to thrive. 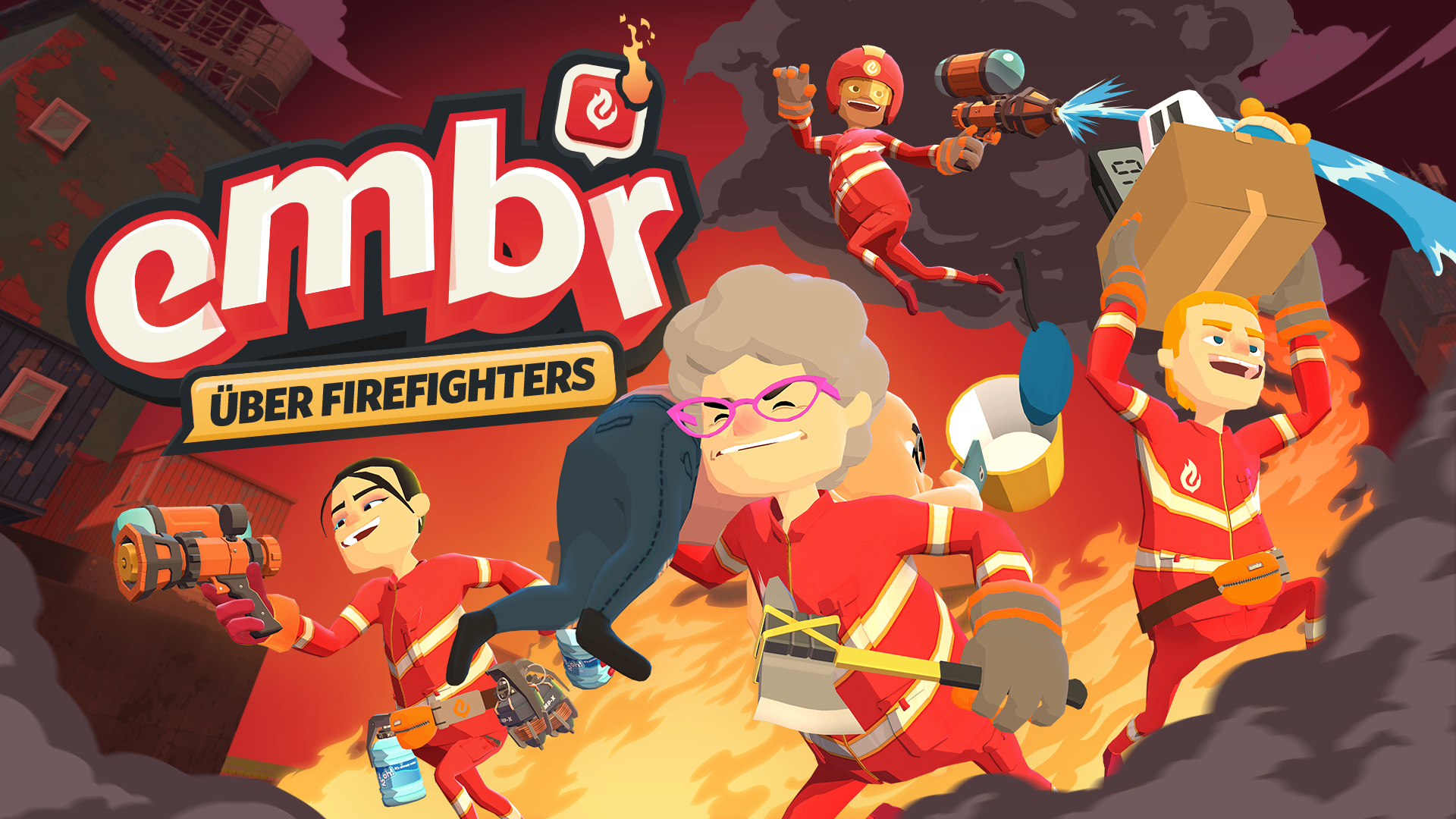 The Emergency Services Revolution has begun! Become an Embr Respondr™ today! Fight fires and save lives while climbing the ladder of success, all within the comfort of flexible working hours. Join us in what leading tech experts are calling “the startup of the century”, and become the hero we all know you are! 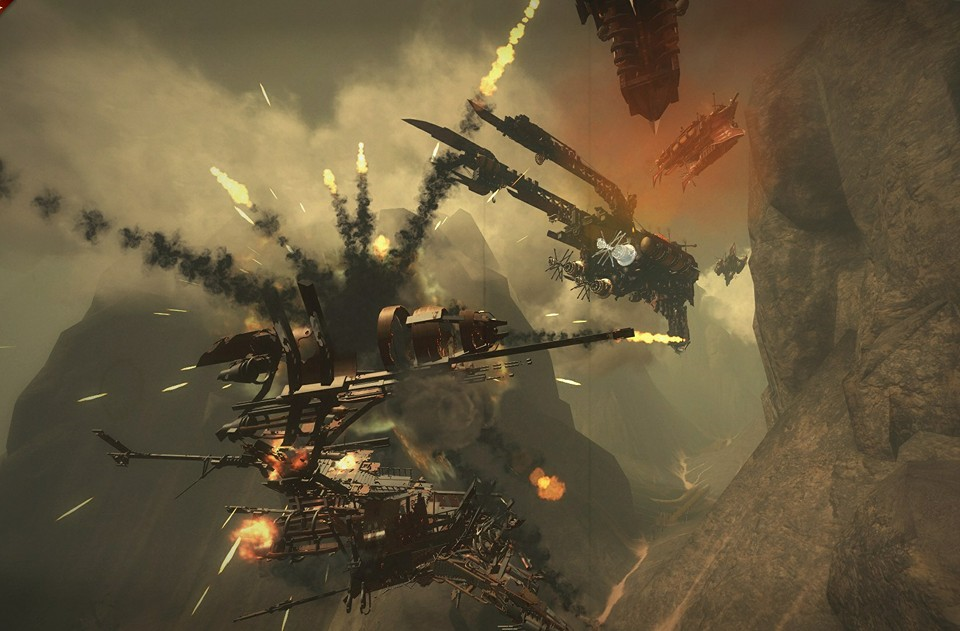 The great airship-to-airship combat game that fans have grown to love with all new PvE gameplay! Join factions to conquer territories, fight against AI controlled behemoth airships, and shape the world's history. 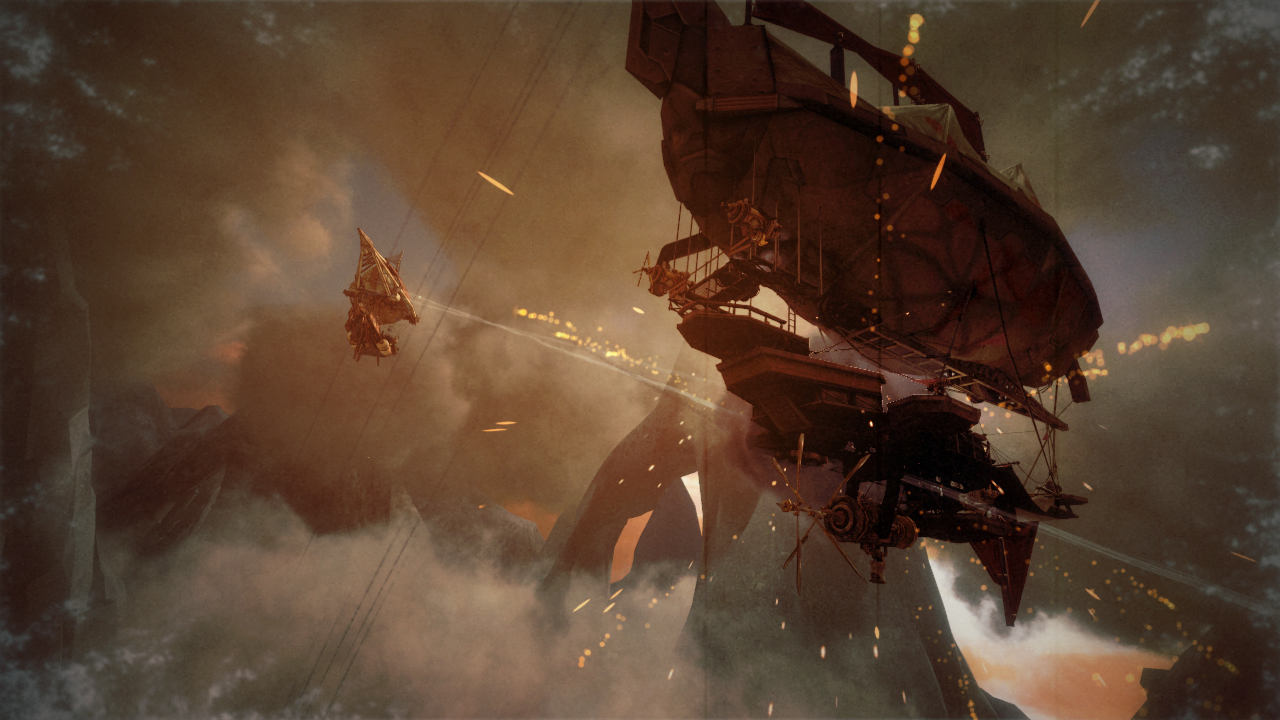 The premiere airship-to-airship combat game. Never have you never experienced teamwork to this level. Play as a pilot, gunner, or engineer and crew a ship with three of your friends to hunt down others in the skies. Set in a post-apocalyptic wasteland, it's up to you and your crew to steer humanity towards a brighter future. 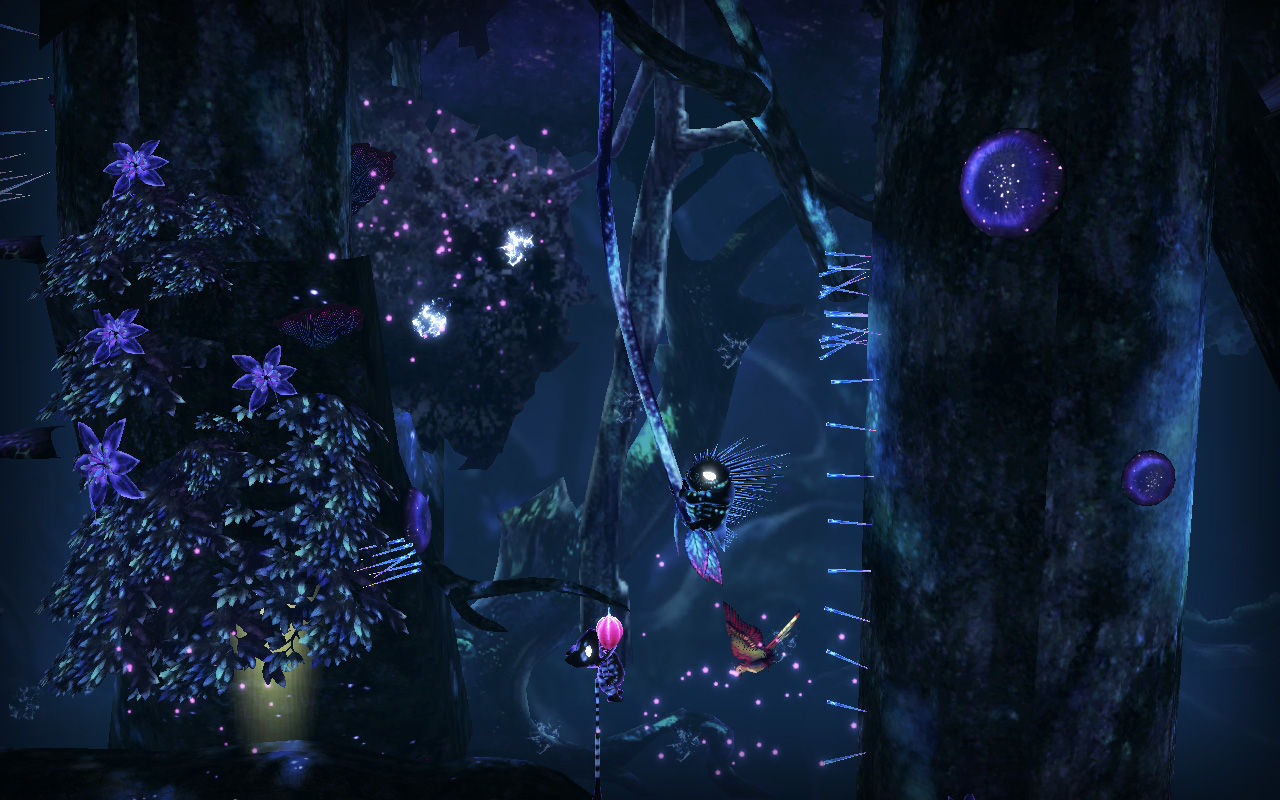 CreaVures is a platformer that features 5 adorable and mystical forest creatures trying to save their forest home from the darkness. Control up to 2 CreaVures at a time and help one another out with their unique abilities.

An upcoming brawler experience for mobile devices, Hamsterdam aims to put the best of console brawling mechanics in your pocket. Pim, a young hamster, steps up and uses his martial arts skill to fight against a new gang that invades his hometown and kidnaps his grandfather. Tap, swipe, and combo your way up to a martial arts master! 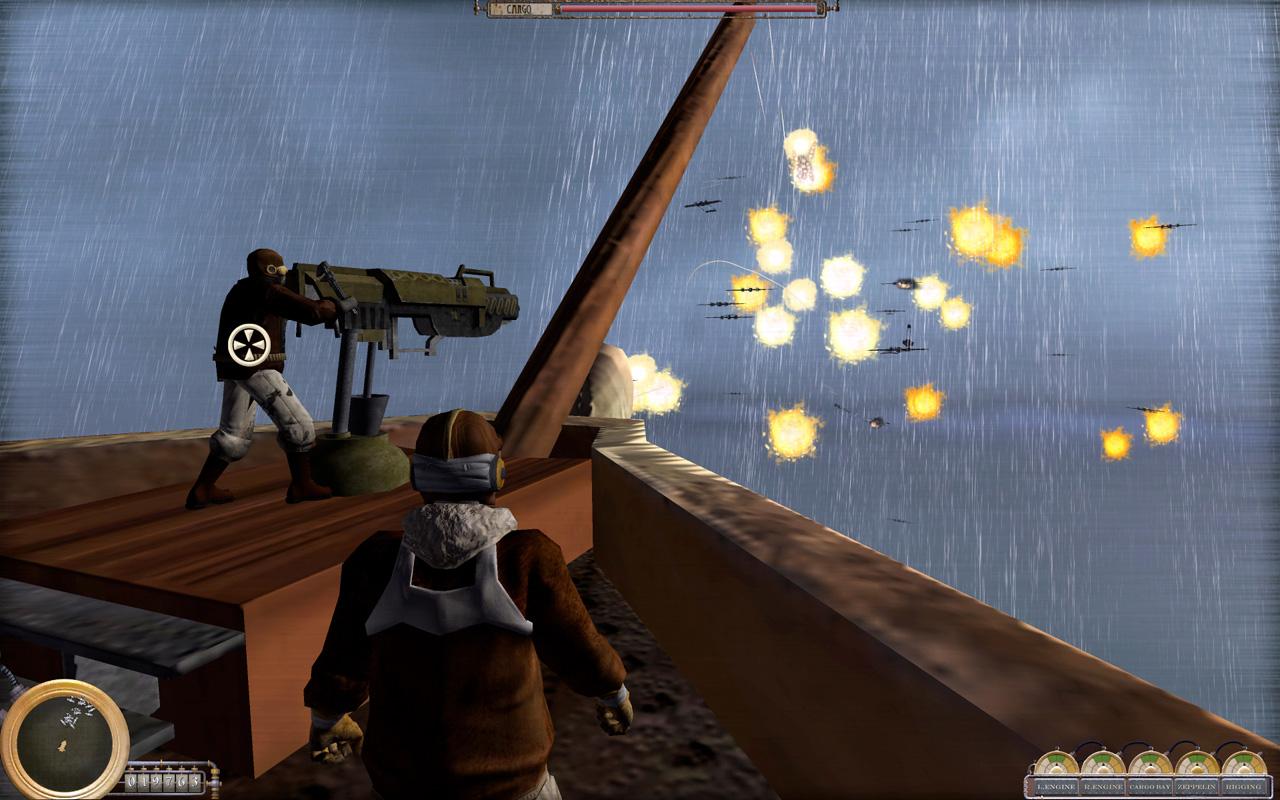 The humble beginnings to a grander vision and the first commercial game for Muse. A proof of concept, a demonstration of expertise, this game was the start of it all!

Muse Games is an independent games development studio based in New York City.  We started and released our game of note – the original Guns of Icarus – cross-platform on Steam, Mac App Store, and web in 2010.  Over the last few years, we released CreaVures, a puzzle platformer set in a magical bioluminescent forest, and Guns of Icarus Online, the multiplayer spiritual successor to the original Guns of Icarus.  We are a very early adopter of Unity (as in 1.5 early), and we make all our games in Unity.

Being a small team, we take creative risks and make games that we’re personally interested in because at the end of the day, we’re also passionate gamers, just like our players.  We pour our souls into the games that we create, and if we don’t like something, we don’t make anyone else play it.

Not only are we focused on making interesting ideas reality and introducing new ways to play in the games space, we also focus on providing great service.  We look to great services in the world for inspiration and aim to bring the same level of dedicated and catered service to our players.

Muse Games is about innovation and service.  We’re here because we play the games that you play and want to improve on their experience. 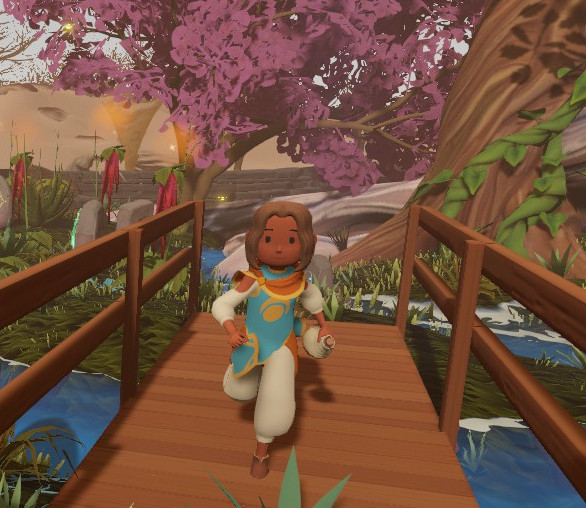 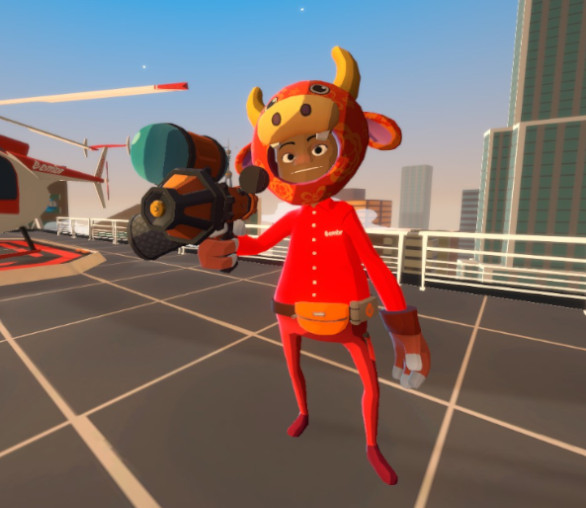